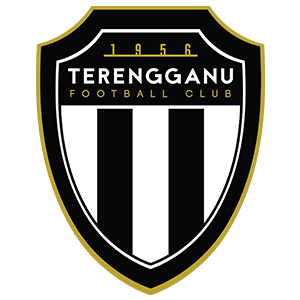 Christopher Herd (born 4 April 1989) is an Australia international footballer who plays for Malaysia Super League club Terengganu FC. Herd can be described as a utility player who can play in a number of positions, including central defence, full-back and central midfield. He has represented Australia at the under-20 level and won his first senior cap in September 2014.

A graduate of the Aston Villa Academy, he was loaned from Aston Villa out to Port Vale and Wycombe Wanderers in 2008, before spending the 2009–10 campaign on loan at Lincoln City. He made his Premier League debut in November 2010 and went on to become a regular first-team player in the 2011–12 season. He was largely absent from the first team for the next two seasons, and was loaned out to Bolton Wanderers in September 2014, and then Wigan Athletic in January 2015. He signed with Chesterfield in September 2015, before signing a deal to join Australian side Perth Glory in April 2016, however, he decided to terminate the contract for family reasons and signed for Gillingham in October 2016. Following a spell with Western Sydney Wanderers, he signed with Thai club Buriram United in June 2018. He joined the Indian club Chennaiyin in January 2019. In December 2019 he joined Bangladesh Premier League team Sheikh Russel and 12 months later signed for Malaysian club Terengganu FC.