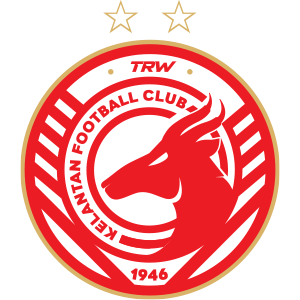 Shabab Sahel
On 28 May 2021, Antar moved to Shabab Sahel on a three-year contract. He scored a hat-trick against Safa on 18 September, helping his team win 5–0. The following matchday, on 25 September, Antar scored four goals against Tripoli in a 4–1 win. He finished the first half of the season as top scorer, with 10 goals in 11 games.

Kelantan
On 9 January 2022, Malaysia Premier League side Kelantan announced the transfer of Antar, ahead of the 2022 season. He was quickly dubbed “the next [Mohamad] Ghaddar”, a Lebanese player who had also played for Kelantan. He officially joined on loan from Shabab Sahel on 27 February.

He was first called up to the senior team in view of the 2022 FIFA World Cup qualification matches in October 2021. On 1 December 2021, Antar made his senior debut in the 2021 FIFA Arab Cup, as a substitute in a 1–0 defeat to Egypt.