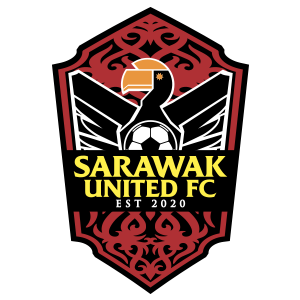 On 27 December 2016, Gopinathan signed a contract with Johor Darul Ta’zim from Selangor for an undisclosed fee. He made his debut in a 7–0 victory against Melaka United on 9 April 2017. Overall, Gopinathan only played in five matches for the club, three in the AFC Cup and two in the Malaysia Super League with a total duration of 286 minutes. He scored one goal in AFC Cup over Magwe.

On 21 November 2017, Gopinathan was loaned to Melaka United on a season-long loan move from Johor Darul Ta’zim. Gopinathan made his debut in a 2–1 win over Kelantan coming from the bench on 3 February 2018. On 11 February, he scored his first league goal in a 3–0 win over Negeri Sembilan at home. Gopinathan scored two more goals in a league match to help his club beat Kedah on 10 July. On 18 July, he scored the first goal in Melaka’s 2–2 draw against Pahang.