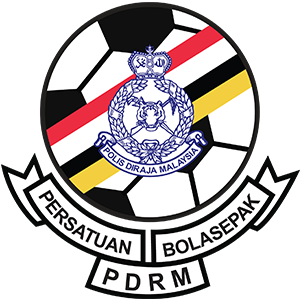 In 2014, Satish has been loaned to Malaysia youth team Harimau Muda A.

In 2016, Satish signed a one-year contract with PKNS FC. On July 2016, he was loaned to AirAsia FC until end of the season.

On 18 December 2016, Satish returned to Selangor for a second stint after his contract with PKNS FC expired. Satish made his league debut for Selangor in a 5–3 defeat to PKNS FC coming off the bench in Shah Alam Stadium on 4 February 2017.