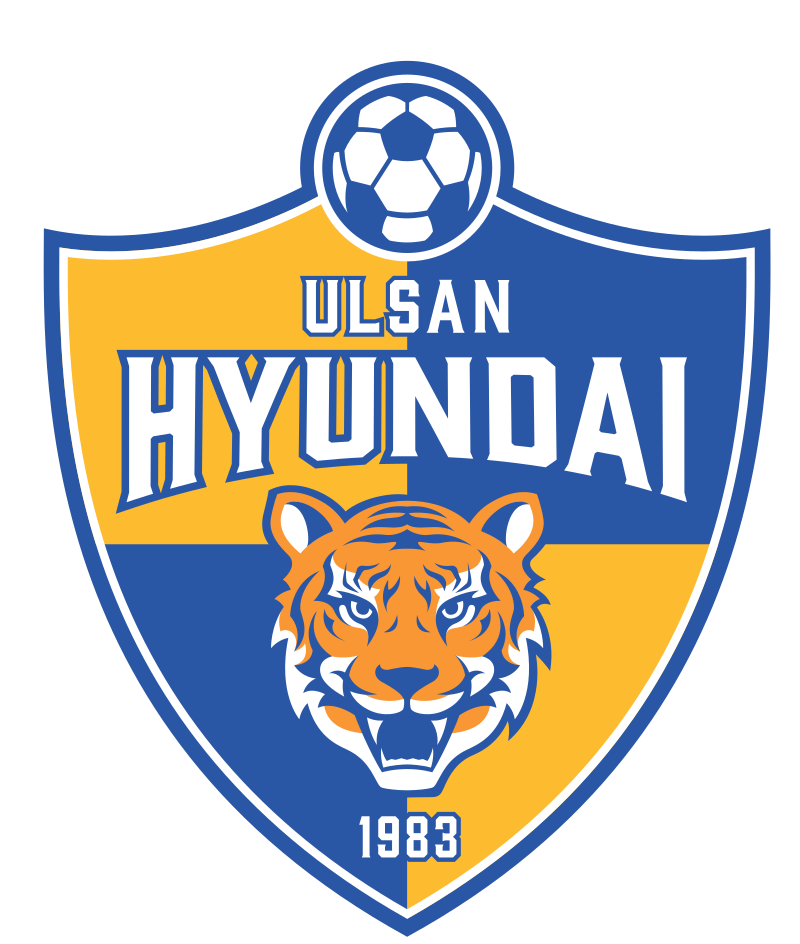 He is nicknamed “Blue Dragon”, which is a literal translation of his given name “Chung-yong”. He joined in the 2004 season and ever since his early debut at the age of 18 for the South Korean side FC Seoul in the 2006 season of K League, Lee has gathered much attention from domestic football fans of South Korea in general, particularly because in South Korean football, where new players mostly make their entrance into professional clubs through a draft system, dropping out of middle school to sign a contract with a top division football club was a very rare case.

In January 2009, The Times named Lee as one of the top 50 rising stars in football.[