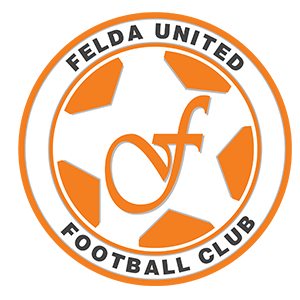 Mohammad Khairul Amri bin Mohammad Kamal (born 14 March 1985) is a Singapore international footballer who plays as a forward for FELDA United F.C. in the Malaysian Super League. He is known for his pace, sharp dribbling skills and a powerful shot with either foot. He was named the first ever Lions’ Player of the Year for his performance in the 2006 S.League season on 4 January 2007.