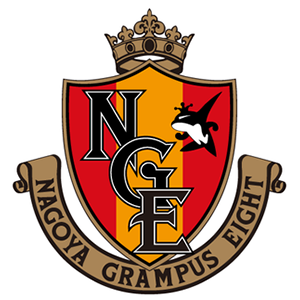 Mu Kanazaki (金崎 夢生, Kanazaki Mū, born 16 February 1989) is a Japanese footballer who plays for J1 League club Nagoya Grampus. He scored the two goals that gave his team the title of the 2016 J1 League over Urawa Red Diamonds.

He made his full international debut for Japan on 20 January 2009 in a 2011 AFC Asian Cup qualification against Yemen.