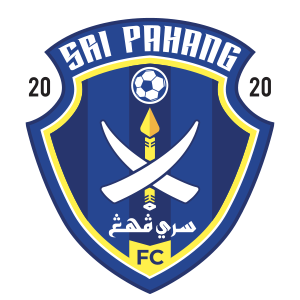 Muhamad Nor Azam Abdul Azih (born 3 January 1995) is a Malaysian footballer who plays for Pahang and Malaysia national team as a deep-lying playmaker. He also can operate as box-to-box player. He was compared to Italian legend, Andrea Pirlo due his similar gameplay. He known for his creativity, accurate passes, ball control and technique. He also a free kick specialist.