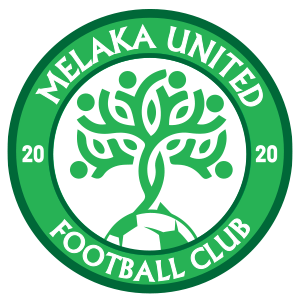 Norazlan bin Razali (born 19 December 1985) is a Malaysian football player who plays for Malaysia Super League side Melaka United as a goalkeeper.

Norazlan began his career with home town team Johor before moving to Kuala Lumpur in 2010, making 52 appearances and earning a national team call up. He made three appearances against Iraq, Saudi Arabia and Palestine but none of the match listed as FIFA ‘A’ international match.