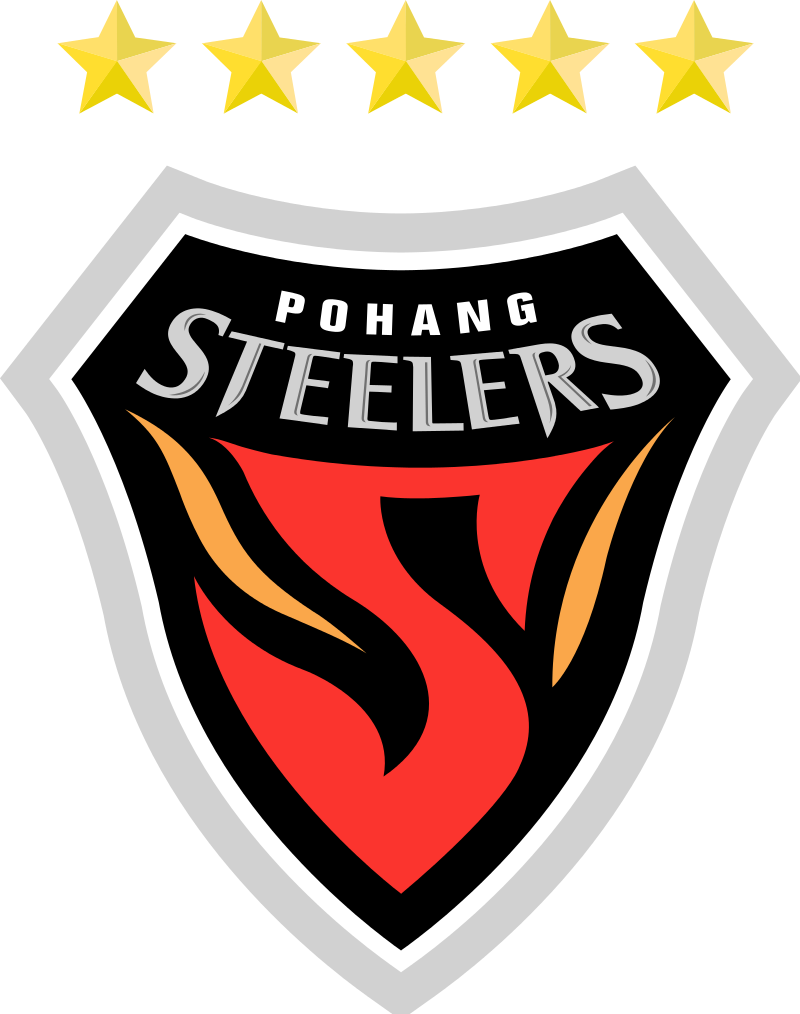 Oh Beom-Seok (Korean: 오범석; born 29 July 1984) is a South Korean professional footballer who plays as a right back.

He played at the 2003 FIFA World Youth Championship in UAE and played in all matches of South Korea that advanced to the round of 16. He was a member of the South Korea national team for 2007 AFC Asian Cup. His teammate at Krylia Sovetov Samara was Choe Myong-Ho of North Korea. Oh left Krylia Sovetov in August 2009 after the club did not pay his salary regularly, hence he was allowed to break his contract and become a free agent. He is known amongst the Korean squad as “The King of Fouls”.