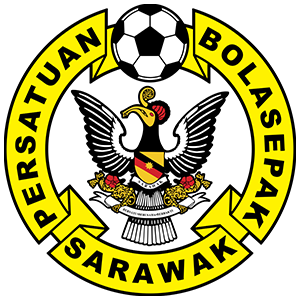 Mohd Rizal Fahmi bin Ab Rosid (born 1 May 1986) is a Malaysian professional footballer who plays as a centre back for Malaysia M3 League side Imigresen.

Rizal began his footballing career with the Kelantan youth team in 2003. In 2006 he made his debut for the senior team, going on to make 115 appearances over a six-year period.

On 23 May 2012, he scored 1 stunning free-kick goal in a 3–2 over Terengganu in 2012 AFC Cup knockout stage. With that victory Kelantan progressed to the quarter-finals where they played Arbil FC, losing 6-2 on aggregate.

On 10 November 2013, Rizal moved from Kelantan to Selangor for an undisclosed fee. Over a four year stay with the club, Rizal played 46 times, scoring three goals.