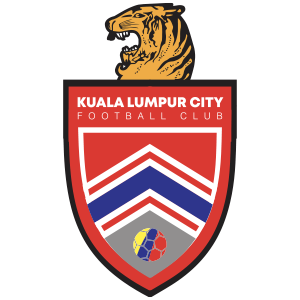 Lambert was born in Kuala Lumpur, but then moved to Thailand and Australia at a young age. He played youth football with Richmond before starting his senior career with the side. After spending some time with Melbourne Victory’s youth team, Lambert moved to the Netherlands in 2017, where he played for Achilles ’29 and Den Bosch.