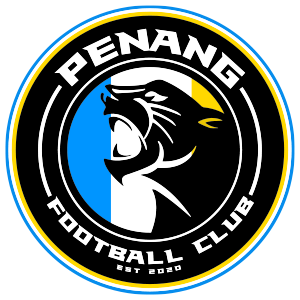 Ryuji Utomo Prabowo (born 1 July 1995) is an Indonesian professional footballer who plays for Malaysia Super League club Penang, on loan from Liga 1 club Persija Jakarta, and the Indonesia national team. He plays mainly at centre-back but can also operate as a defensive midfielder.

Club career
Al Najma
Ryuji made his debut with Al-Najma in a friendly match against Malkiya Club, at the Al Najma Club Stadium, Juffair, Thursday, 20 August 2015. In this match, Ryuji who played from the first minute was replaced by other players in the 60th minute. When the match has been running for five minutes, he received a yellow card after a foul in the penalty area.

Ryuji scored his first goal for Al Najma when against Al-Tadamun Buri in Bahrain Second Division League on 20 December 2015, in Madinet Hamad Stadium.

Persija Jakarta
On 3 February 2017, Ryuji Utomo did not take long to find a new club after deciding to withdraw from Arema FC. he accepted an offer to join Persija Jakarta.

PTT Rayong (loan)
On 4 December 2017, Ryuji Utomo has officially announced that he will play with PTT Rayong F.C. club that plays in Thai League 2

Penang FC (loan)
He signed for Penang to played in the Malaysia Super League in the 2021 season, on loan from Persija Jakarta.