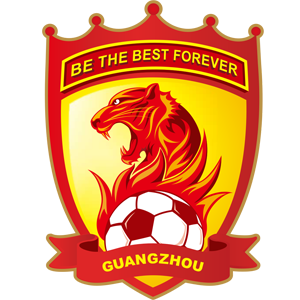 Zheng Zhi (Chinese: 郑智; pinyin: Zhèng Zhì; born 20 August 1980) is a Chinese footballer who currently plays for Guangzhou Evergrande in the Chinese Super League. After starting his career as a defender, Zheng was later moved into a central midfield role by his manager at Shenzhen Jianlibao and experienced immediate success there by winning the 2004 league title with the club. A move to Shandong Luneng saw a prolific goal scoring period in his career and he soon became the captain of the Chinese national team, which then led to moves to Charlton Athletic and Celtic.