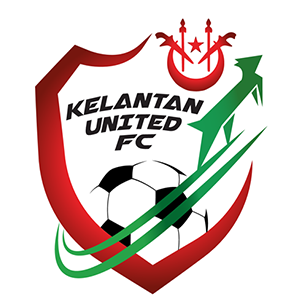 Mohd Badhri bin Mohd Radzi, P.S. (born 2 June 1982) is a Malaysian professional footballer who plays for Malaysian team Kelantan United and the Malaysia national team. Well known as Piya, Badhri is usually deployed as a central midfielder, but can also play as attacking midfielder and he is widely regarded as one of the greatest ever exponents of this position, due to his vision, ball control, creativity and passing ability, he is also a free-kick specialist. He also is the former captain of Kelantan. Badhri is Kelantan’s most successful captain, having led them won two consecutive league titles and several domestic cups. He also was the captain of his team when they won all three major cups during 2012 season. Apart from that, he also led the team until last quarter in debut Kelantan during 2012 AFC Cup.

Began his football career in 2002 when he participated in Milo Kelantan team before being called to participate in Reserve League team in 2003 under coach Anizan Daud. Later in 2004, he has been promoted to play in Malaysian League before signed with Kelantan TNB FC for a season. In 2005, Badhri played for Kelantan JPS and helped his team win the FAM League and thus promoted for the Malaysia Premier League the next season. After a successful season with Kelantan JPS, Badhri signed with PDRM in 2007 and clinched the Malaysia Premier League champions on the same year.